Among Us is Getting a New Hide & Seek Mode, Fifth Map, and More Soon 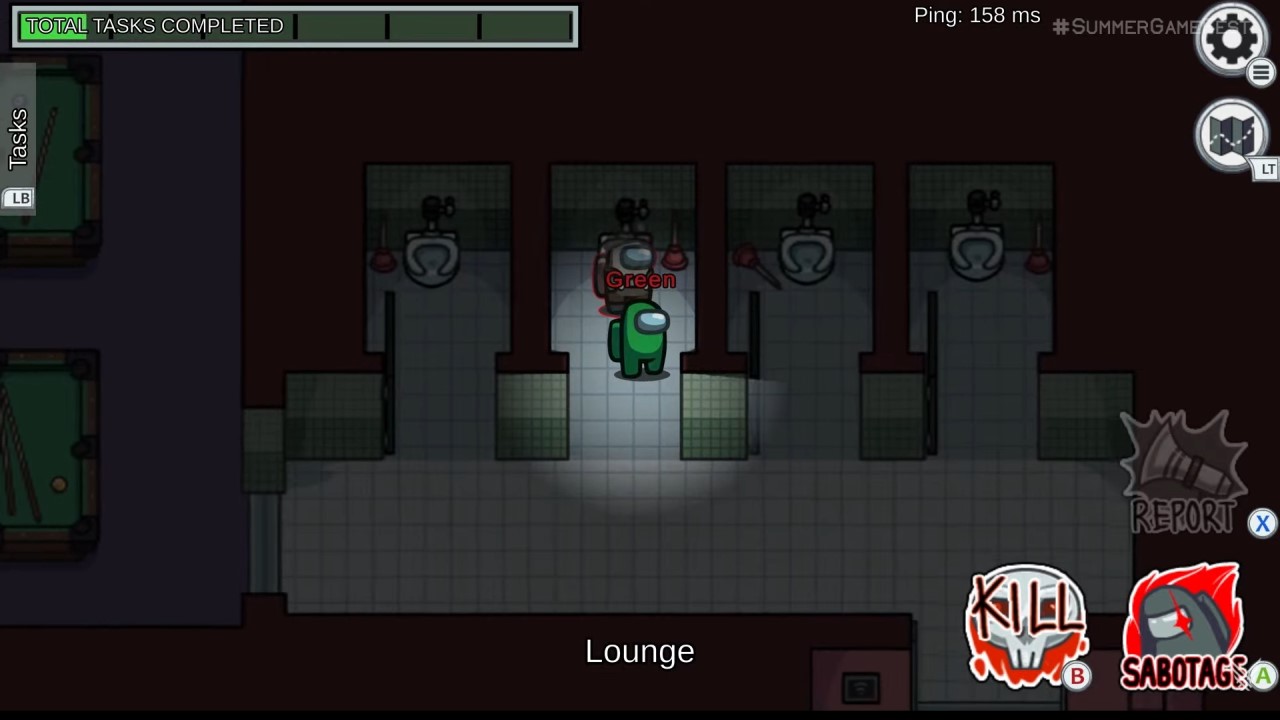 Today during Summer Game Fest InnerSloth showed off a few of the the new features coming to their massive hit Among Us. There will be a new Hide & Seek mode, some new visor cosmetics, a fifth map, and even achievements. The team may even take a nap, assuming they can find the time.

Hide & Seek is coming to Among Us soon, because the regular mode isn’t chaotic enough. We don’t know the full details, but it appears the seeker’s view will be limited to a small area around them, and they will have to get near potential hiding spots to reveal the players hiding. New roles are coming as well, though InnerSloth only showed off two of them in the trailer. The Sheriff and Scientist should prove fun additions to Among Us, though how so we don’t know much about them yet.

Also confirmed in the trailer were achievements and new visor cosmetics. InnerSloth did tease the fifth map coming to Among Us, but they only showed off a little grid featuring a yellow button. What will the map be like? Will it introduce a crazy new wrinkle to the game? We’ll find out soon enough, though. At least you and your friends will be able to play with new colors and skins when it drops. No release date for any of it was revealed, but we’ll be sure to share that information when it becomes available.

Among Us is available now on PC, PlayStation, Xbox, the Switch, and Mobile. 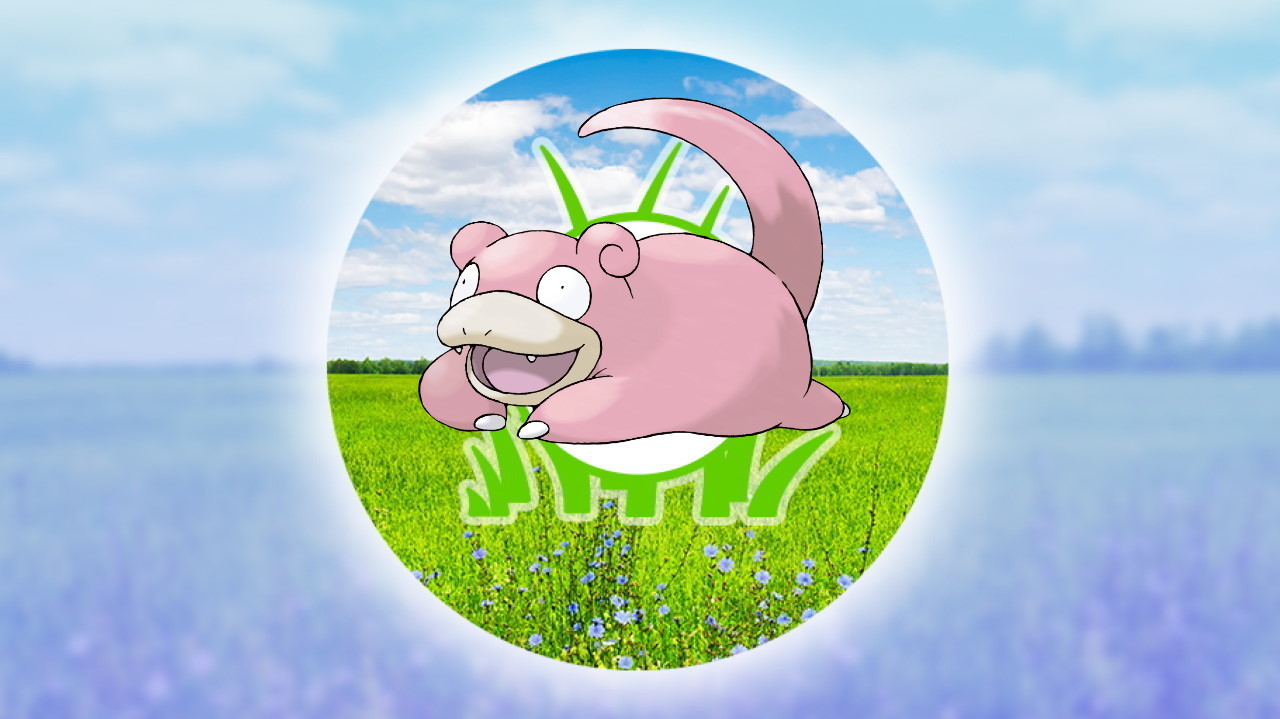 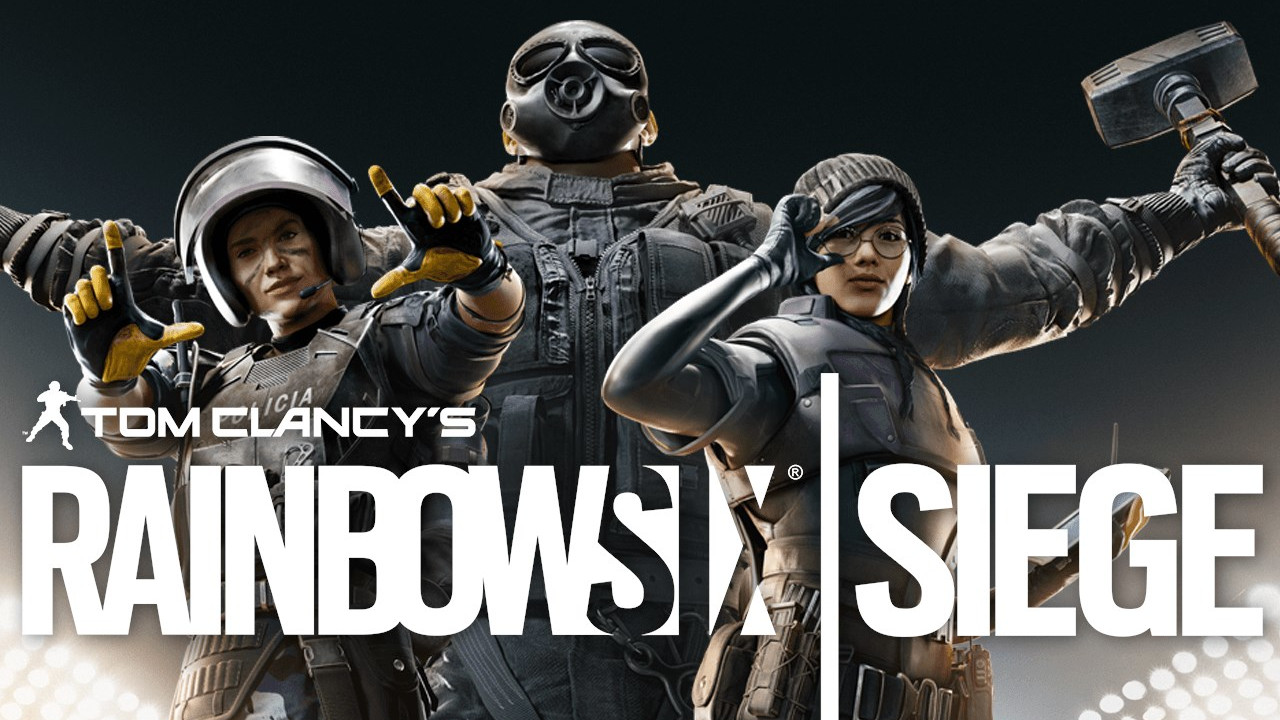