Apple Fitness Plus is getting Group Workouts and Pilates

Apple has announced a Group Workouts feature for Apple Fitness Plus, Fitness Plus will also be coming to fifteen new countries, including Brazil, France, Mexico, and Russia, and workouts will be getting subtitles in six languages. There are new workouts, including guided meditation, pilates, and programs to help you prepare for winter sports like skiing and snowboarding.

Group Workouts will let Fitness Plus subscribers do a workout with a friend (or a group of up to 32 people), starting it through an iMessage or FaceTime call. On your screen, you’ll be able to see both the instructor and the people that you’re sharing the workout with (hopefully Apple will include an option to turn your camera off if it gets too embarrassing). You’ll also see your metrics and rings, but will be able to see how your friends are doing on the “burn bar” competition feature, and when they close their rings. 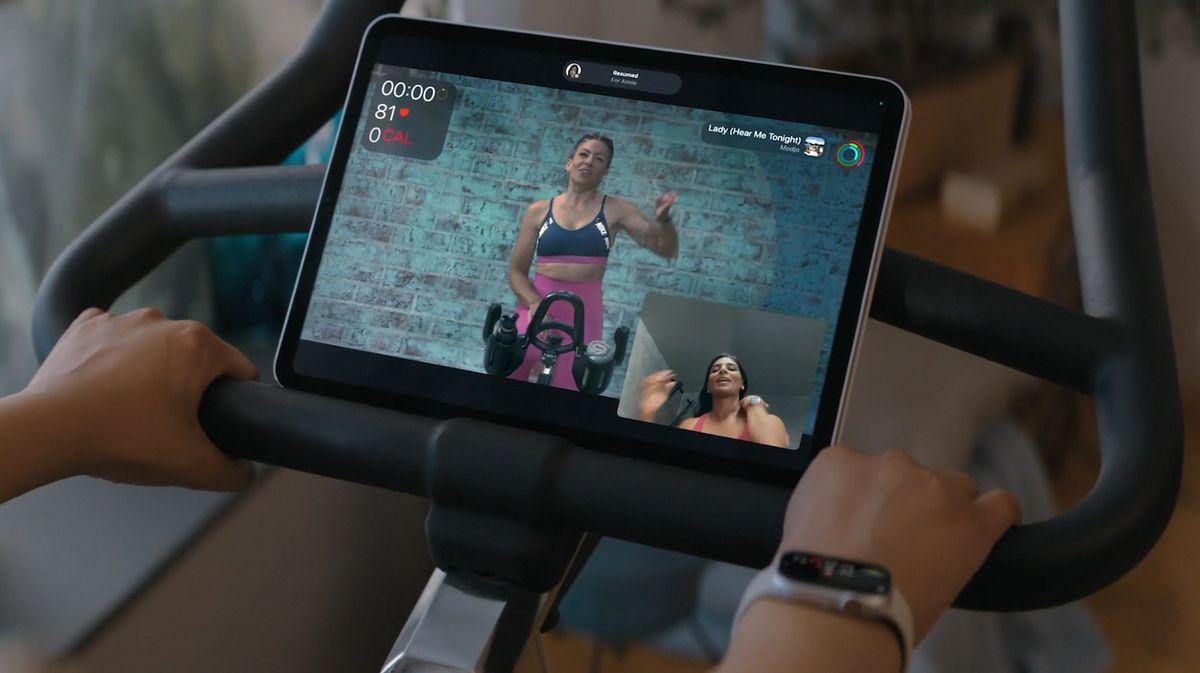 Now friends and family can see how much I struggle with cardio.Image: Apple

Unfortunately, Apple hasn’t announced a way to let two people share a workout on the same screen, though you likely could share a workout with a roommate or family member if you each have your own device. 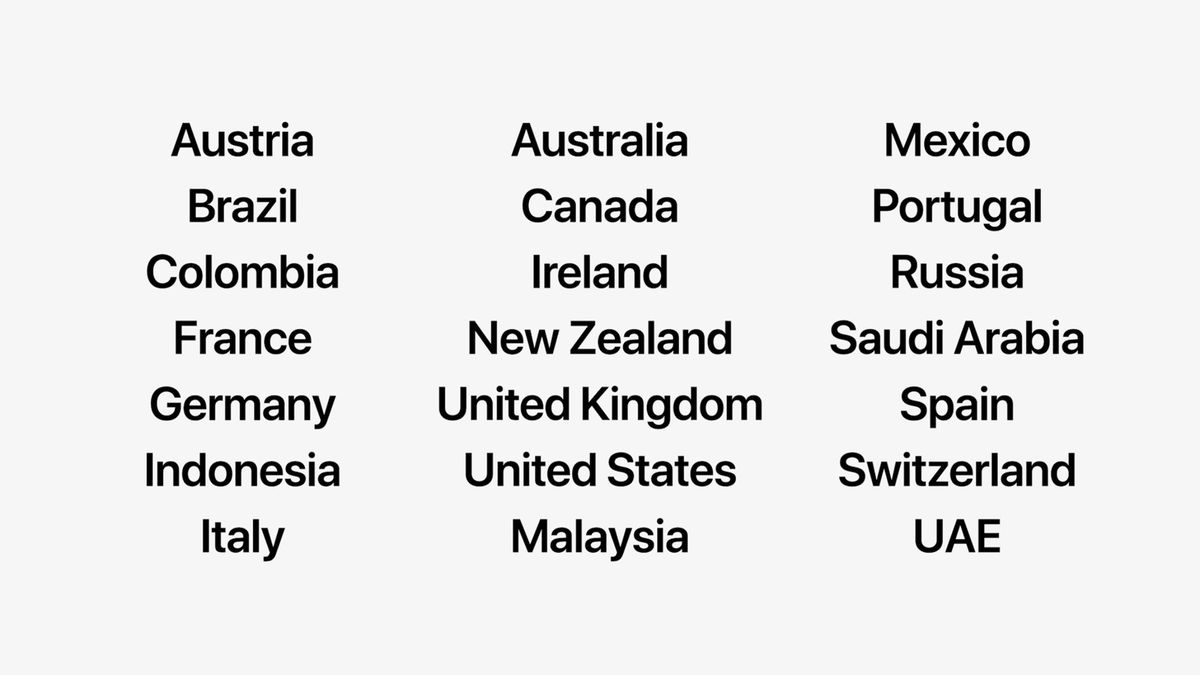 Fitness Plus will soon be available in these countries.Image: Apple

To go with the new guided meditation workout, the Apple Watch’s upcoming Mindfulness app will include audio versions of the mediations.

Group Workouts and support for new countries will be coming “later this fall,” which makes sense as Apple already announced that SharePlay won’t be launching with iOS 15. The rest of the features will be coming out later this month.