Mailchimp is selling itself to Intuit in a transaction valued at $12 billion. The deal is a coup not only for companies that eschew venture capital backing — Mailchimp is famous for its bootstrapping history — but also for the city of its founding, Atlanta.

Mailchimp’s mega-exit comes in the same year that fellow Atlanta-based startup Calendly raised a massive $350 million round that valued the technology company north of $3 billion, per Crunchbase data.

The two companies underscore how possible it is to build large startups in markets outside of the traditional collection of cities most associated with technology entrepreneurship in the United States, like Boston, New York City and San Francisco, to name a few.

Read it every morning on Extra Crunch or get The Exchange newsletter every Saturday.

Investors are taking note. CB Insights data through Q2 2021 indicates that startups in Atlanta are on a fundraising tear, already surpassing total capital raised in 2020 in just the first half of this year. The city’s venture acceleration is similar to fundraising gains we’ve seen in markets like Chicago.

The Exchange wanted to better understand the Atlanta market, especially regarding how bullish its local inventors are that its current pace of fundraising can continue, and what sort of external interest its startups are enjoying. So, we ran questions by Sean McCormick, the CEO of Atlanta-based SingleOps, a software startup that raised capital earlier this year; Atlanta Ventures’ A.T. Gimbel; and BLH Venture Partners’ Ashish Mistry. We also heard from Paul Noble, CEO of Verusen, a supply chain intelligence startup that raised an $8 million Series A round in January.

The picture that forms is one of a city enjoying a rising tide of venture activity, boosted by some local dynamics that may have helped some of its earlier-stage companies scale more cheaply than they might have in other markets. And there’s plenty of optimism to be found concerning the near future. Let’s explore.

It’s cliche at this point to note that a particular geography is experiencing record venture capital results; many cities, regions and countries are seeing startup capital inflows accelerate. But there are markets where the gains still stand out despite the generally warm climate for private capital investments into private companies.

Atlanta is one such market. Per CB Insights data, the U.S. city saw $2.17 billion in total investment during 2020. In the first quarter of 2021, Atlanta nearly matched its 2020 tally, with its startups collecting some $2.07 billion in total capital. Another $953 million was invested in the second quarter of the year; keep in mind that venture capital data is laggy, and thus what may appear to be a sharp decline may be ameliorated by later disclosures.

But with around $3 billion invested in the first half of 2021, already around a 50% gain on 2020’s full-year figures, it’s clear the city is seeing an unprecedented wave of venture investment.

Dollar volume is half the venture capital activity matrix, of course. The other key data line for the investment type is deal volume. There Atlanta’s activity is less superlative; Q1 2021 saw Atlanta startups attract 57 total deals, the second-best results that we have data for, narrowly losing to Q3 2017’s 59 deals.

But Q2 2021 saw Atlanta’s known venture deal volume fall to 42, a figure that is a slight miss from 2020’s average deal volume, measured on a quarterly basis. The same caveat regarding delayed data applies here, but perhaps not enough to completely close the gap between what we might have expected from Atlanta startups in terms of Q2 deal volume in the wake of the city’s super-active Q1.

Despite the somewhat slack Q2 2021 deal count in Atlanta, per current data, it’s clear that the city is enjoying record venture capital attention. What’s driving the uptick? Let’s find out. 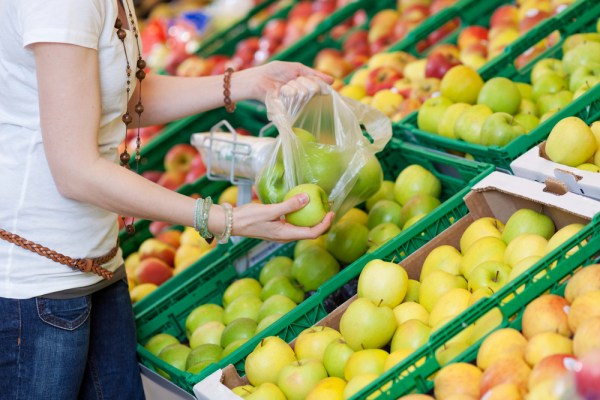 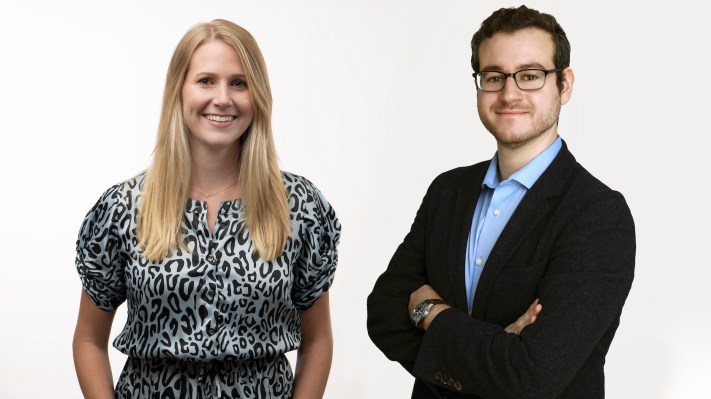