Eldest Souls is a boss rush game that allows you to experiment with various fighting styles. Each one has its own skill tree with several perks that can be unlocked, as well as nodes that allow you to socket shards from bosses. Here’s our Eldest Souls boss shards, fighting styles, and skills guide to help you get straight into the action.

First, let’s talk about Eldest Souls‘ skills panel. You’ll notice the three fighting styles: Windslide, Berserker Slash, and Counter. You can only have one fighting style active at any given time, though you can freely change your build whenever you wish. However, I personally consider Windslide the best. It’s just my personal preference since it truly helped me get past several boss fights in my playthrough. Berserker Slash is too high-risk, high-reward, so mistakes can be very punishing. Counter, meanwhile, was too technical for my tastes.

As for Windslide, it combines mobility enhancements, AoE damage, and passive DPS. The Wind Aura creates a field that damages nearby enemies and Razor Leaf spawns projectiles that home in on targets. Additionally, there are certain perks that can be used to heal you up (i.e., Rejuvenation). I rarely worried about healing since passives and auras did that for me, though I still had to be careful from extremely damaging hits from bosses.

Note: Regarding skill points, each boss in Eldest Souls grants one skill point. Still, as you progress further, you’ll notice that grabbing skills will be more expensive. If you truly wish to obtain all the perks in your chosen fighting style, then you’ll need to defeat bosses in subsequent New Game+ runs. 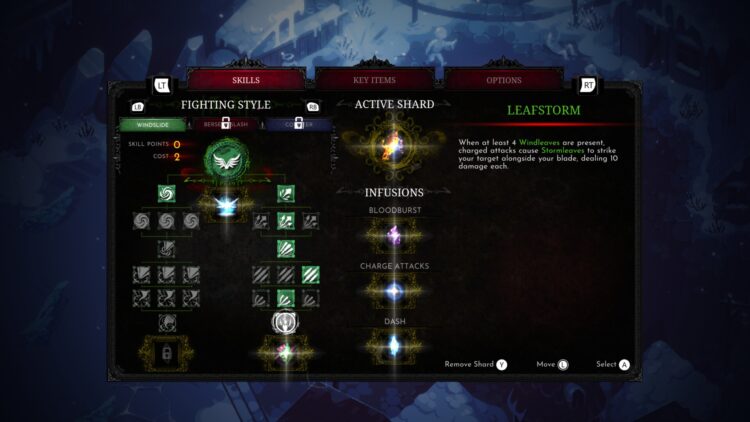 Regarding shards, these grant an active skill (right trigger) when equipped. Additionally, you can boost or alter basic moves such as charged attacks, bloodburst, and dashes. Moreover, if you socket them in the nodes in the fighting style section, you’ll obtain unique effects for that particular skill.

These are just the effects that these shards tend to have in common when you socket them in various nodes, though there are more specifics involved. Here are my preferences again with Windslide – Razor Leaf/Leafstorm in mind:

Active shard (right trigger): United’s Blessing – A powerful attack that costs HP, or an emergency heal when I’m low HP. Bloodburst: Corrupted Grasp – Corruption forms on the ground to deal damage to enemies while healing you. Charge attack: Lunar Inspiration – Create and empower a shield every three charge attacks. Dash: Winter Fangs – Successfully dodging attacks causes your next dash within 1.5 seconds to cost no stamina. Windslide node: Lightbringer – Increases Windslide speed and a ray of light follows you, dealing damage and increasing your movement speed as well. Leafstorm node: Wild Hunt – +40% Stormleaf damage, but 10% of your max HP is lost when they hit.

Note 1: A shard I tend to avoid is Singularity Orb because the teleportation effect can be detrimental at times. It’s possible for you to get teleported close to a boss just as it’s about to deal a deadly blow.

Note 2: If you defeat bosses in your New Game+ runs, acquiring copies of their shards will level up the existing ones to boost their effects further. 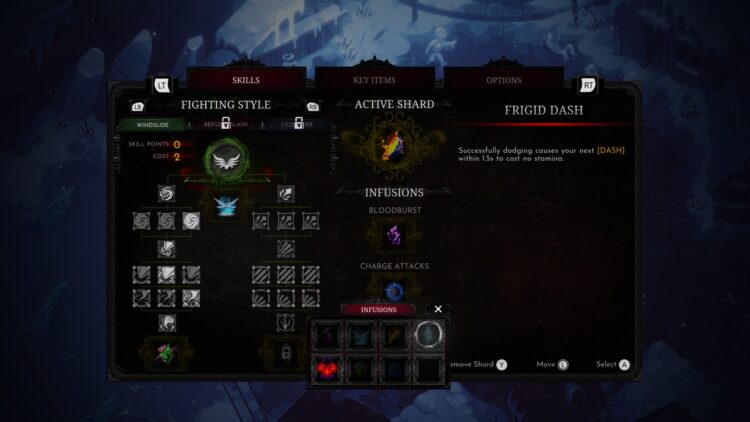 Eldest Souls is available via Steam. 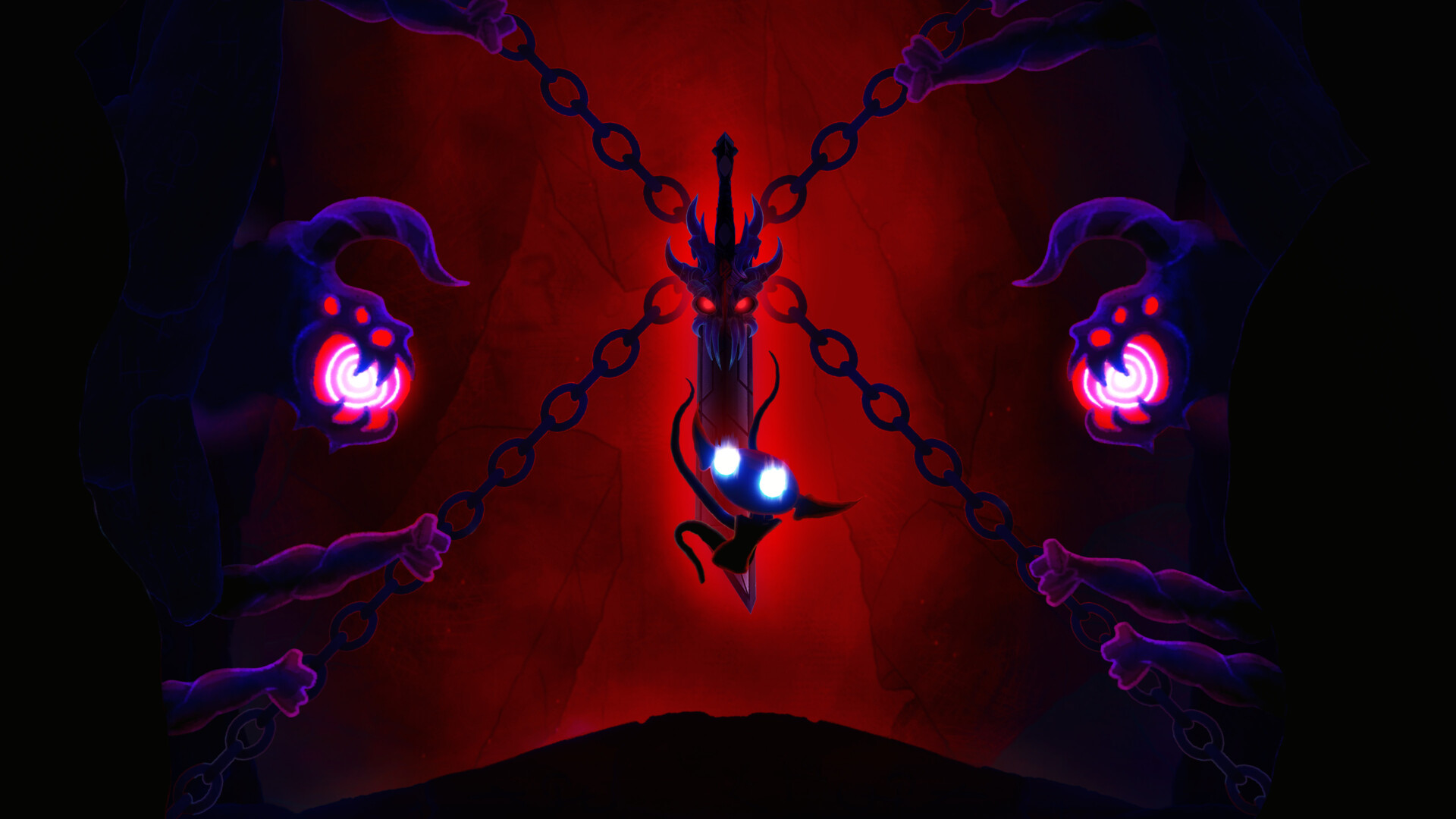 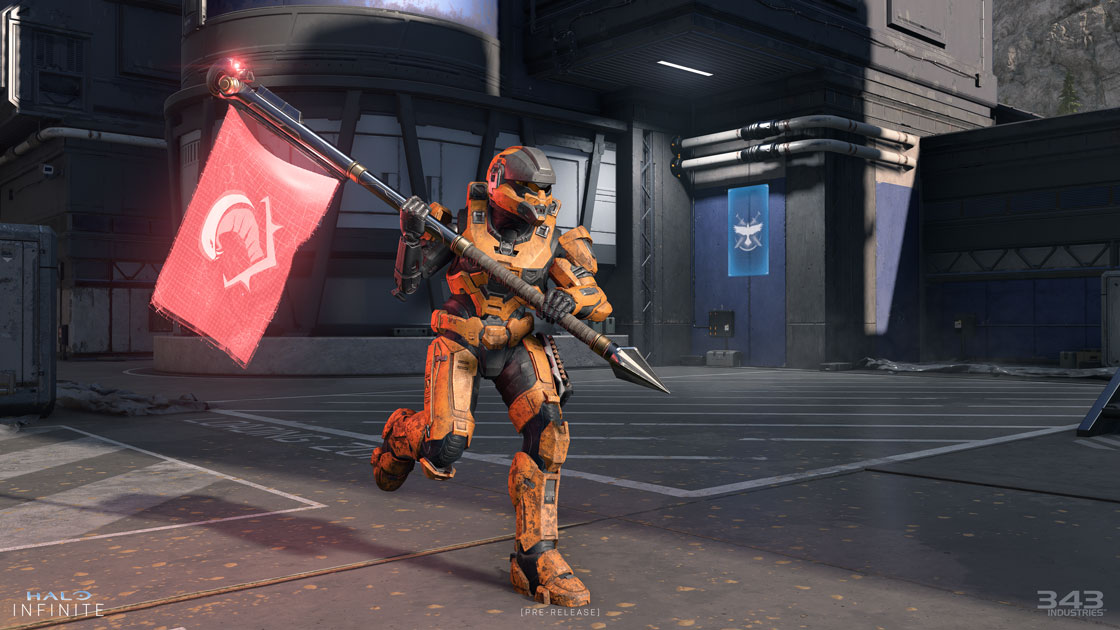