Do you like shooting bugs? How about shooting bugs in space? Endless Dungeon, the upcoming tactical rogue-lite from Amplitude Studios, lets you do all that and more, which you can see more of courtesy of a new gameplay trailer. The trailer showcases the game’s action and mechanics, giving us a better look at what exactly it has to offer people looking to kill the crap out of some bugs. The game is all about dropping your heroes onto a space station so that they can defend a crystal from the insect hordes, lest all hope be lost and dinner ruined forever. Because you can’t eat dinner when you’re dead.

The trailer breaks down four principal rules that Endless Dungeon follows. The first rule is that specific weapons will be more useful against certain types of monsters. Number two is that you’ll need to surround your crystal with turrets to automatically blast the monstrosities, as that crystal is the only thing standing between you and a gruesome death. The third rule is to make sure and use teamwork, which players can do solo, by controlling their entire squad by themselves, or with friends via multiplayer. Finally, the fourth rule is to keep unlocking new heroes, as well as customizing them as you see fit.

Endless Dungeon is set in the Endless universe (go figure, right?) which also includes Endless Space 2 and Endless Legend. The series is developed by Amplitude Studios, a Paris-based developer famous for their compelling 4X titles. This game is, clearly, not a 4X title, so it’ll be fun to see how this tactically-oriented franchise handles being a more action-packed rogue-lite with twin-stick shooting mechanics. The game is still yet to have a release date, but we’ll have more information when it’s available. You’ll have to imagine yourself shooting those bugs until then, okay? 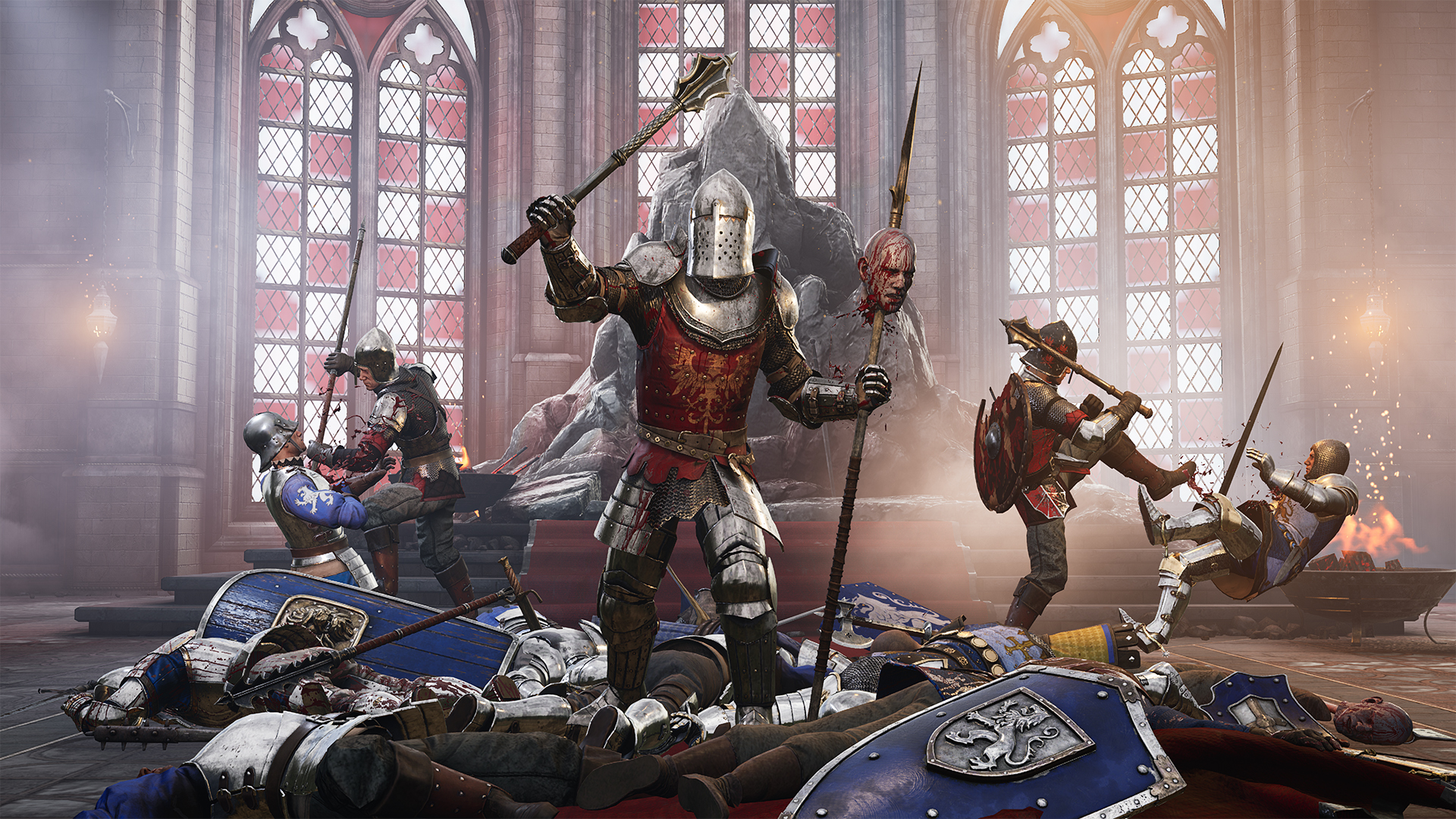 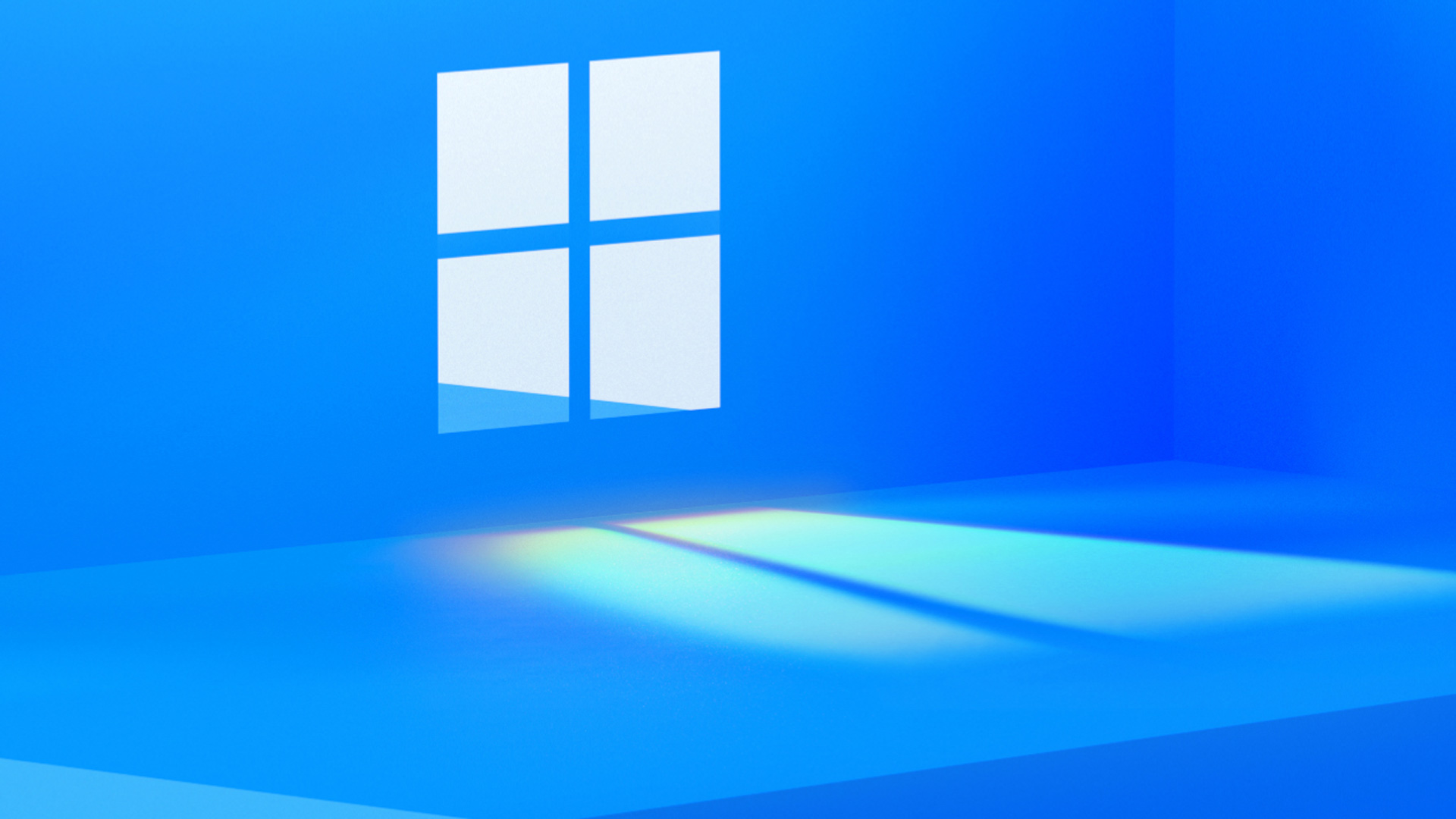 Windows 11 is coming — Here’s what we know