Netflix plans to add games to the service, aiming at mobile ‘for now’

After months of hinting at the fact, Netflix is poised to start bringing games to its platform. In a shareholders letter released yesterday, the streaming company announced that it’ll soon have games available for the service, with nearly no caveats. In other words, if you already have a Netflix subscription, you’ll have access to its upcoming game library without having to provide an extra fee. However, Netflix plans on bringing games to the service for “mobile devices for now.”

Word on Netflix’s interest in gaming began floating around some months ago. Reports at the time showed the company was not only interested in expanding into games, but it was on the hunt for a “gaming industry executive” to take charge. That executive eventually became former Electronic Arts and Facebook lead Mike Verdu. While at EA, Verdu was in charge of its mobile games studio. His experience with mobile devices is certainly what attracted Netflix, which is looking to put its game in the palm of its subscribers’ hands.

“We’re also in the early stages of further expanding into games, building on our earlier efforts around interactivity (eg, Black Mirror Bandersnatch) and our Stranger Things games,” wrote Netflix in the shareholders letter. “We view gaming as another new content category for us, similar to our expansion into original films, animation and unscripted TV. Games will be included in members’ Netflix subscription at no additional cost similar to films and series. Initially, we’ll be primarily focused on games for mobile devices.” 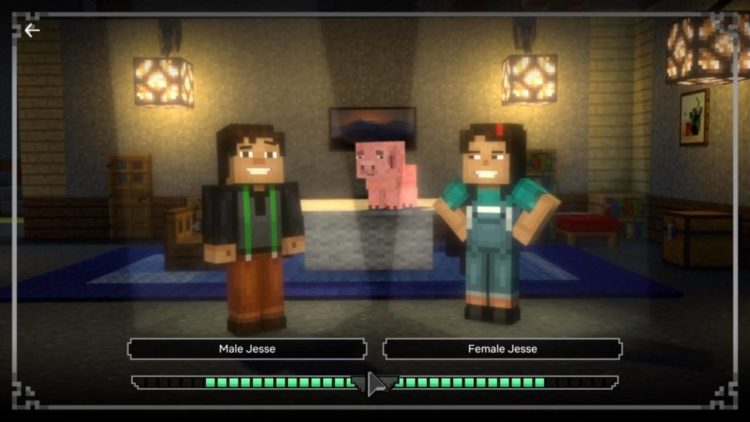 Netflix has held an interest in video games for some years now.

Netlflix certainly hasn’t been shy on its gaming interests. Back in 2015, the company along with Telltale Games released Minecraft: Story Mode. While it wasn’t a traditional game per se, it offered a Telltale-like, choose-your-narrative experience that mimicked the games the developer made. The company has also invested in shows based on popular franchises such as Castlevania, The Witcher, and Dota. There’s no word yet on what kind of games Netflix is bringing to mobile, or when, or if it plans to expand onto other platforms. But it’s clear that the company is eager to make its mark on gaming entertainment.

“We’re excited as ever about our movies and TV series offering and we expect a long runway of increasing investment and growth across all of our existing content categories,” continued Netflix in the letter, “but since we are nearly a decade into our push into original programming, we think the time is right to learn more about how our members value games.” 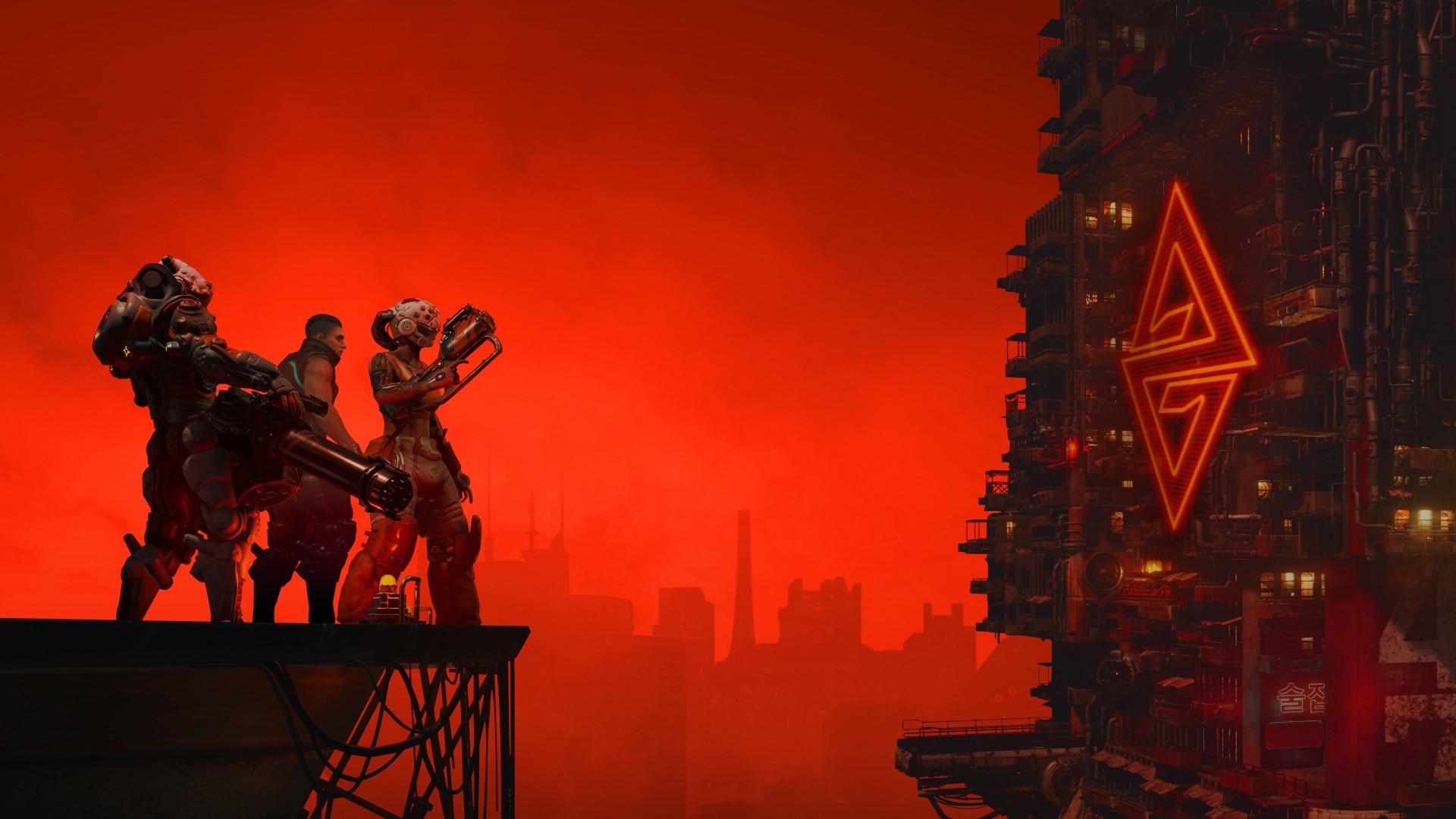