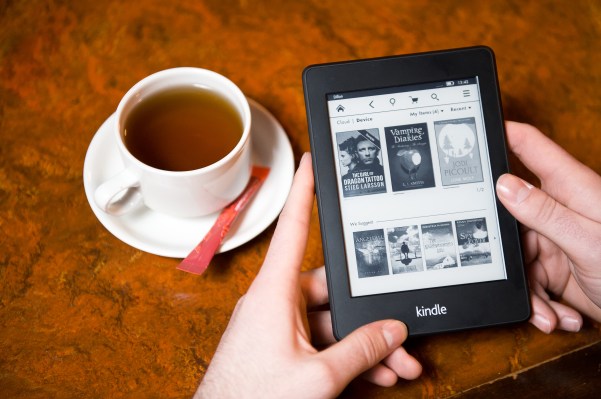 Mariella Moon is an associate editor at Engadget.

Writer covering space, science and health tech. Formerly covering automotive and mobility tech, and previously an employee of Apple and also of Shopify.

More posts by this contributor

If you have an older Amazon Kindle with 3G internet, take note that you may not be able to wirelessly access and download new content anymore starting in December. As The Verge reports, Amazon has sent out emails to owners with old Kindles, telling them that previous-generation devices will lose internet access after mobile operators transition from 2G and 3G networks to 4G and 5G.

You’ll still be able to access your books on an older device and can do wired transfers if you want, though. And if you have a newer 4G or WiFi-only Kindle, you won’t be affected at all. In its email, Amazon included a code customers can use to get $50 off a new Kindle Paperwhite or Oasis, along with $15 in eBook credits. You may want to check your inbox to see if you got the company’s notice in case you’ve been looking to upgrade anyway.