Valve’s foray into video game handhelds, the Steam Deck, has started shipping out to developers. The company opened up requests for early versions of the device on September 2nd to developers, and now it seems like those devices are heading out.

The Steam Decks shipping out are “engineering verification test builds” according to Valve, and are “functionally identical” to the version of the device that will be shipped to customers. As Valve explains: “the dev-kit program gives us the chance to guide game developers through the process of getting their games on Steam Deck while also continuing to gather their feedback as we prepare for the official launch at the end of the year.”

Valve first introduce the Steam Deck in July with the promise of an easy transition to the device’s Linux software thanks to the Proton compatibility layer. Sending out dev kits allows developers to experiment with that, and also makes the Steam Deck that much more real for anyone who might feel anxious about Valve experimenting with hardware again. Our experience with the Steam Deck was largely positive during our hands-on, and now developers will have a chance to try the device for themselves. 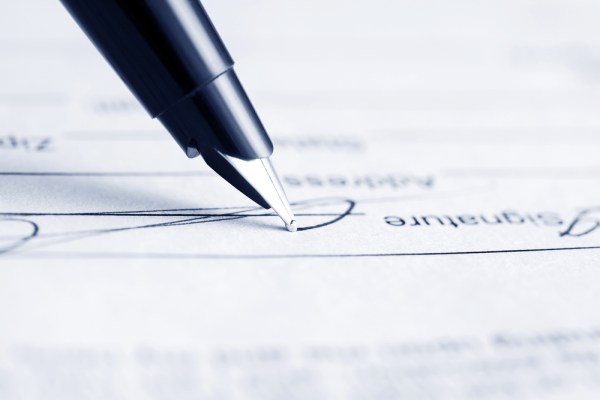 PandaDoc, the e-document startup, now valued at $1B as it closes a big Series C 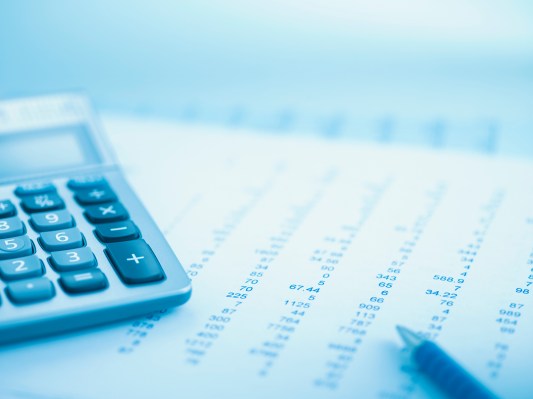